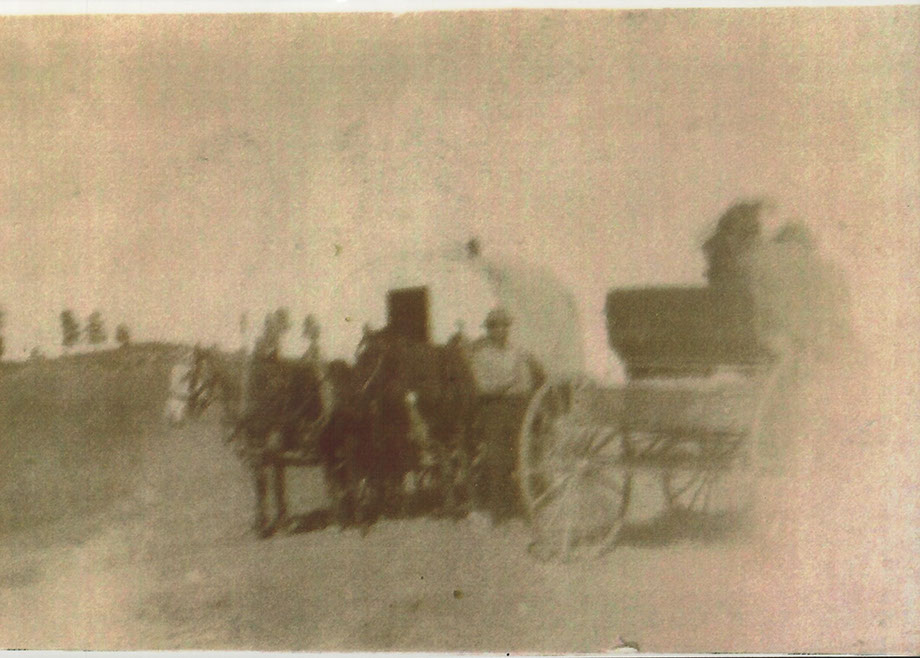 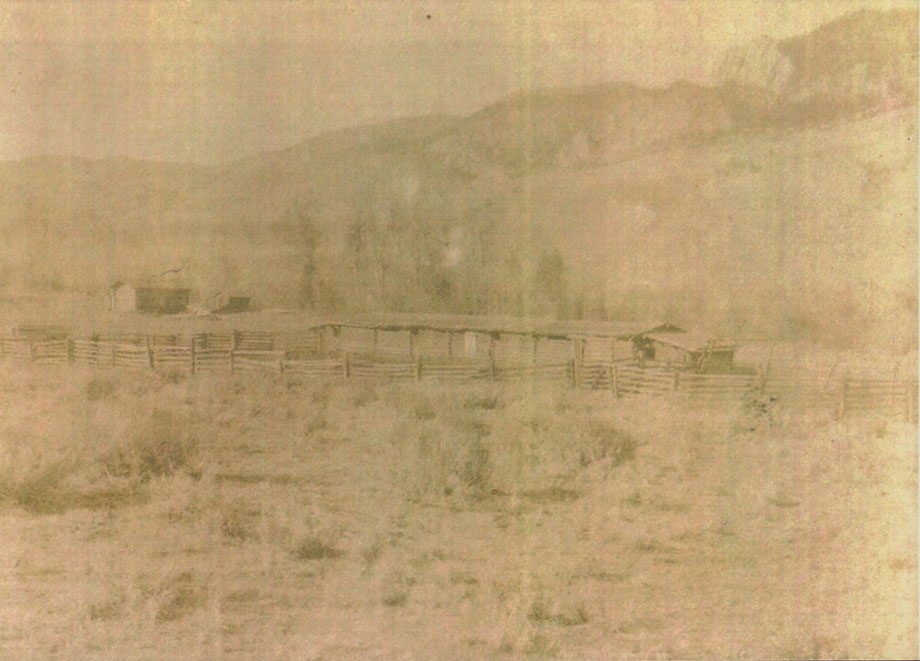 Sheepherder and wagon on top of Rattlesnake Mountain 1902. 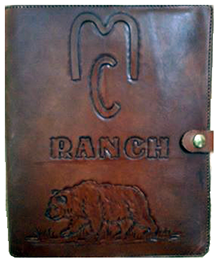 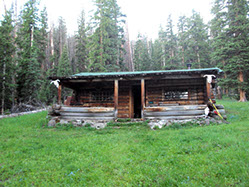 Bob has been an Outfitter in Wyoming for 40 years.  Until the Wyoming Game & Fish Department re-aligned the hunt areas for the 2014 season, he was the only permitted Outfitter in the limited quota area.    Working in concert with the U.S. Forest Service, BLM, and Wyoming Game & Fish Department during the 1970’s and 1980’s, and continuing to the present time, Bob worked to help resuscitate the elk herd and now it is one of the largest non-migratory herds in the Shoshone National Forest.

Mooncrest Ranch has a rich history.  It was a property homesteaded before the turn of the 20th century.  For many years it remained isolated because of the remote location.  This was long before the construction of the Buffalo Bill Reservoir and dam, and before the current Northfork Highway was built when the tunnels were excavated.  Most homesteads were settled going from lower elevation to higher elevation.  This was homesteaded from the top down.  The primary reason was precipitation.  There is a 2,000’ elevation gain from the lower section of the ranch to the upper boundary.  Precipitation can be double with the elevation gain.

The original settlers were the Newton family, Anna Moon Hall, the Cles family and the Rhoads family.  Some of the original buildings still exist.  The ranch office is located in the original homestead.  We occasionally get a visit by Willard Rhoads.

Rattlesnake Canyon is unique.  The road is private and we work with the Wyoming Game & Fish Department and U.S. Forest Service to allow access to the public lands.  We try hard to adhere to the old ranching traditions, which isn’t always easy as the West is changing.

Bob is the Chairman of the Boone & Crockett Club.  He has spent the past 15 years on hunter conservation policy issues so that our hunting tradition can be strengthened and sustained into the 21st century.  Because of Bob’s passion and commitment, we offer a traditional, fair chase hunting experience, following the example started by Roosevelt, Grinnell and Pinchot.  The concept of the hunter-naturalist still exists in this small piece of the changing West.

Hopefully people privileged enough to spend a few days here realize that the opportunity is there to experience something more than just a hunt.

Wyoming State Board of Outfitters

Licensed in the State of Wyoming for over 40 years